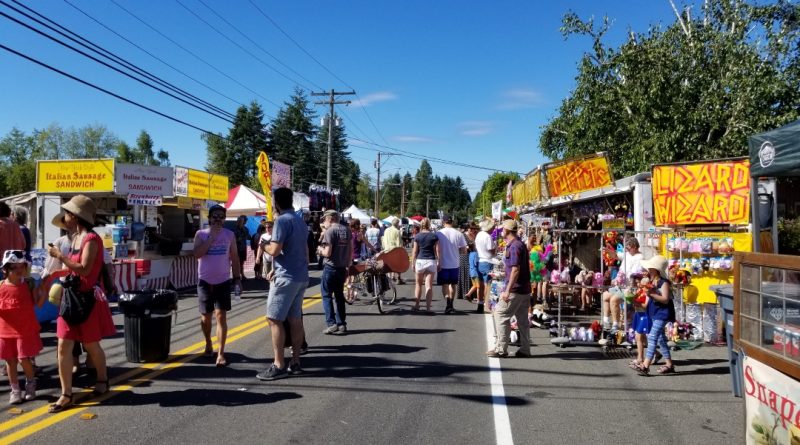 Great festival this year, lots of people and booths…. I have only 1 problem… the parade. Is it me, or is the parade seem to be getting worse and worse.. back in the day, businesses took pride in creating floats in the parade.

This year and for the last 5 years at least, there have been nothing but special interest groups asking for money… where are the businesses?? Where is the pride in commerce? There are even more people watching the parade then their use to be.. so the exposure is there.. why wouldn’t the Chamber encourage, promote or even finance local business floats in the parade?

Wondering if the reason why businesses took the time, effort and financial resources to create floats or being activities in the parade was because it was the only form of “advertising” that they did.. perhaps now, there are other outlets.

Look, the carnival is no longer.. so kids have nothing to do.. ok. Now the parade is falling apart and becoming uneventful.. the parade will eventually stop happening. Then.. what do we have? Beer garden?? Live music at night?

What’s the reason for having the Strawberry Festival? There might be something I don’t know or see, but I really feel that the entire festival is being mismanaged..

If I were a member of the Vashon Chamber of Commerce, I would ask what the purpose of the Festival is.. is it to HELP local businesses? If so, then why are they making the Vashon Strawberry Festival such a run of the mill event. 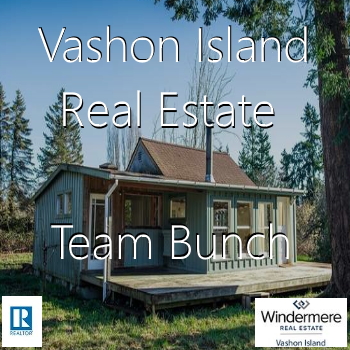 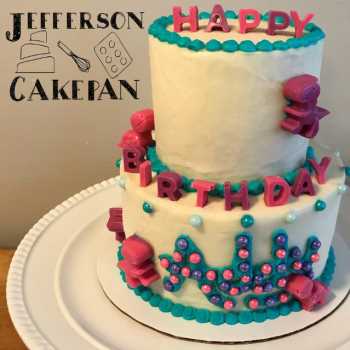 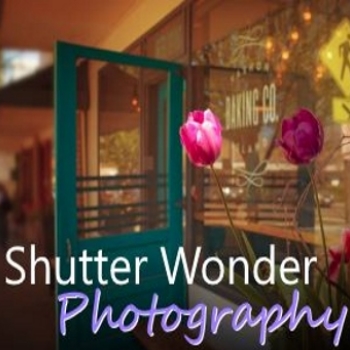 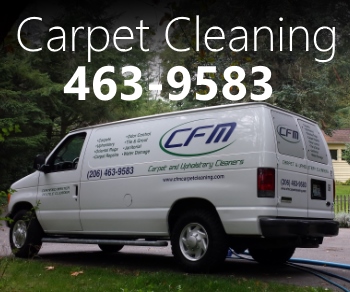 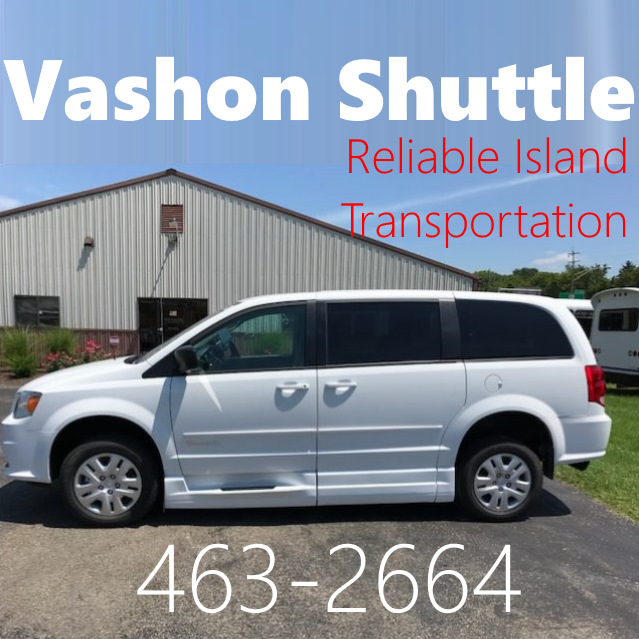